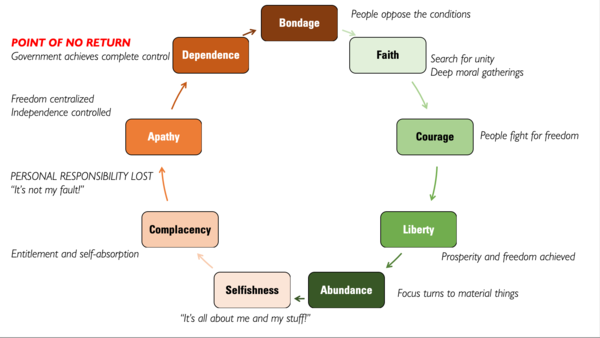 Alexander Fraser Tytler, (Lord Woodhouselee), was a Scottish history professor at the University of Edinburgh at the time of America’s birth. He wrote a warning to America in 1787. He observed that the average age of the world’s greatest civilizations was about 200 years, during which they inevitably progressed through the following sequence:

Tytler’s sequence can also apply to cultural movements specifically revival-type movements. I believe the homeschooling movement is a revival that started in the late ’70s when the courts began to expel God from public schools by outlawing Bible reading and prayer. There is no dispute that homeschoolers have a wide variety of motivations for their educational choice. But for a large segment of the homeschool movement, the primary reason for teaching children at home is to impart a biblically based education to them.

These early homeschoolers recognized that public education was not neutral toward their faith, but was actually anti-Christian. Placing their children in government schools would be the equivalent of exposing them to spiritual bondage. These pioneers chose home education instead.

It took great courage for families to step out from government schools and take over the responsibility for their children’s educationespecially in light of the fact that homeschooling without a teacher’s certificate was illegal in most states. When Home School Legal Defense Association was founded in 1983, our goal was to make homeschooling legal in all 50 states. With God’s blessing and assistance, that is exactly what has happened.

However, the legalization of homeschooling only came about because courageous families risked jail and the loss of their children to stand on their rights. Obviously, the battle to teach our children at home is not over: HSLDA continues to deal with threats to families’ homeschool freedoms on a daily basis. But from today’s historical vantage point, we can see a definite progression from courage to liberty in the homeschooling movement.

Based on Tytler’s model, the next step along the way is abundance. Several signs portend a large increase in the number of children being homeschooled in the U.S. First, due to the moral decay of our citizens, violence and moral failure continue to grow in government schools. Second, despite the government’s expenditure of larger and larger amounts of money on public education, the academic performance of public school students continues to decline. On the other hand, thousands of homeschool graduates now entering higher education and the job market have made more people aware of homeschooling’s effectiveness. The public’s general attitude toward homeschooling has changed dramatically over the past 10 years.

Recently, the national media reported another factor which could explode the number of children being homeschooled. A proposed resolution for the Southern Baptist Convention’s 2004 meeting encourages all officers and members of the convention and its associated churches (a combined total of 18 million members) to remove their children from government schools, seeing to it that they receive a thoroughly Christian education through homeschooling or Christian private schools. The Southern Baptist Convention is the largest religious group of its kind to consider advocating that its members remove their children from public school.

We could be on the verge of a tremendous influx of children into the Christian homeschool movement. This influx will bring challenges. That’s because the next phase after abundance is complacency, according to Tytler. Complacency is just part of human nature. We already see it cropping up in the homeschool movement, especially among individuals who didn’t go through the “courage” and “liberty” phases of the battle to homeschool. Unfortunately, it is difficult to appreciate things for which we have not worked hard.

Those who went through the battles of the early- to mid-’80 sometimes express concern about the lack of commitment they think they see among newer homeschoolers. I agree that this is a valid concern, but instead of complaining, those of us who have been around awhile need to educate these new homeschoolers so they will understand the sacrifices made and the battles won for their freedom.

This is where state and local support groups have a great responsibility. In their newsletters and conferences, they need to tell the stories of homeschooling’s history, reminding their members of courageous families who fought to home educate. When we are reminded of what it takes to remain free, we become more vigilant in protecting our liberties.

Unfortunately, there is already some apathy in this modern revival of home educationapathy that leads to dependence. Dependence upon what? The public schools. Vouchers and charter schools are a move toward dependence. When parents who previously privately educated their children through homeschooling accept financial incentives to move under the jurisdiction of public education, they become dependent on the government.

What is the problem with this? According to Professor Tytler, the next step from dependence is back into bondage. It’s like the proverbial frog in the pan of water. Initially, he could easily leap to freedom, but if the water temperature is incrementally increased, the frog will eventually be boiled alive without even realizing it.

Professor Tytler has it right his sequence follows human nature. We want to take the easy way out. We don’t want problems. But God has predestined us as Christians to be conformed to the image of his dear Son. And it is generally only through difficult situations that we grow, because then we recognize our total dependence upon God.

What is our responsibility as homeschoolers who know the truth? It is to remind others and ourselves that the blessing of growth in the homeschool community can lead to complacency, apathy, dependence, and ultimately, bondage. Is it your desire to see a multi-generational homeschool movement? That will only happen if we warn homeschoolers against the natural tendencies that lead back to bondage. 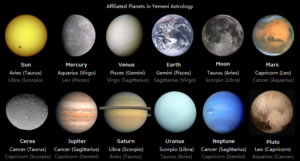 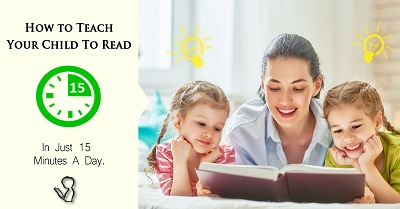 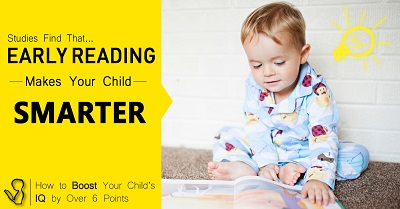