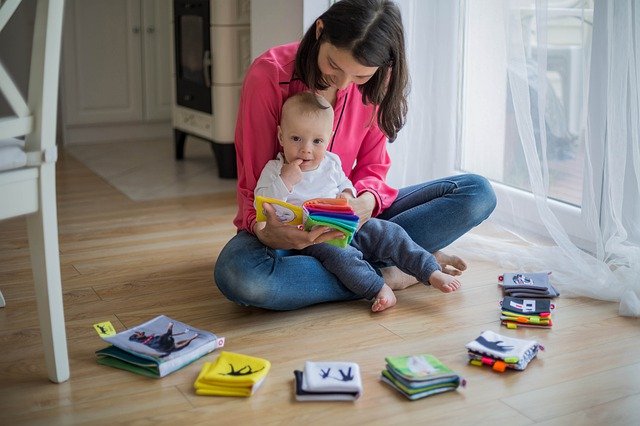 It may not surprise you that babies are much more than adorable little beings and bundles of joy.

But it may surprise you that the brain of a baby grows at a phenomenal rate.

A babies brain doubles in volume during the first year. And reaches its adult size barely four years later, in kindergarten.

Studies Highlight That Babies Are Smarter Than You Thought

The sound of a toddler’s voice is more than just happy nonsense. Studies show that there are certain patterns in the sounds they make, and these can tell us something about what their world looks like!

The studies have also shown in many areas that babies are smarter than you thought.

To support this growth and learning, the brain of babies have about 1,000 trillion synapses (which are the connections between the brain cells), twice as much as that of an adult.

No wonder that the new parents and grandparents look at the baby and say, “What can they be thinking?

There is now, much more evidence that a lot more goes on in the head of your “Mini Me.” than you might have considered. 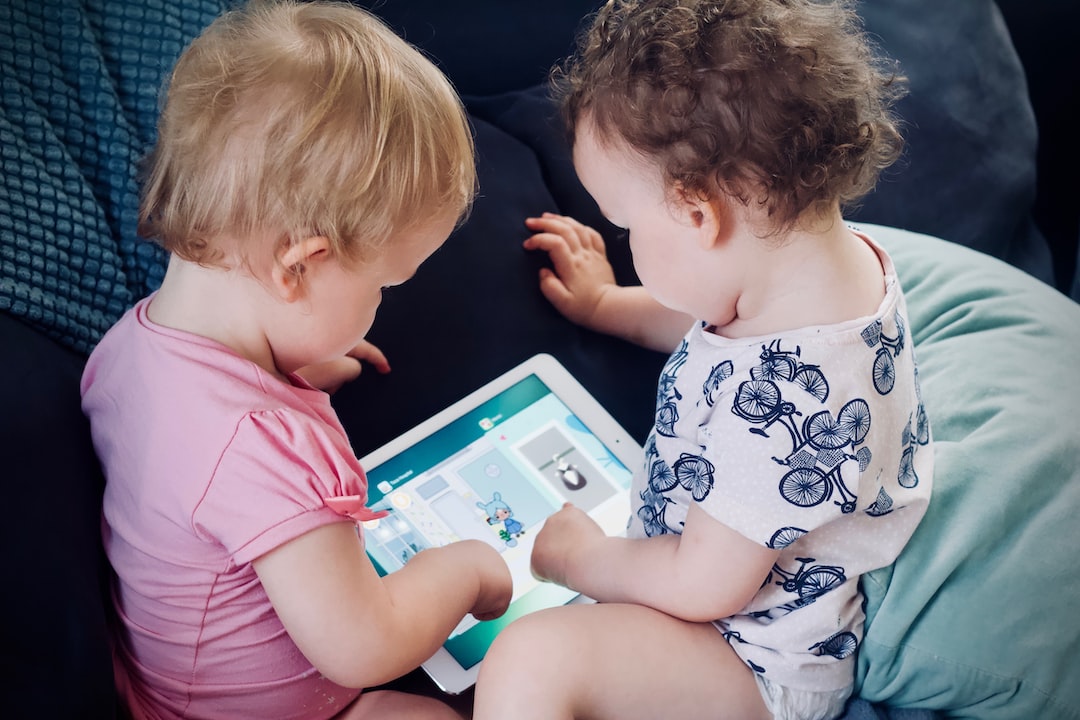 Babies Know When to Speak a New Language

We have long known that the brain of an infants is particularly suited to learning several languages. And recent research helps explain how they can do so.

A study by the University of British Columbia found that 4-month-olds can discern, from visual cues, when a person speaks another language (due to the shape and rhythm of the speaker’s mouth and the movements of the face).

According to a press release from the University: “Babies growing up in a bilingual environment have the advantage of maintaining the discriminatory capacities needed to learn several languages. ”

Another study has shown that babies living in bilingual households retain the flexibility of the brain for learning different languages. Compared to children who only hear one language.

It is an indication that bilingualism demands practice. Otherwise, it is lost.

Babies Understand the Emotions of Others

Even babies who had never had or just had rare contact with a dog could associate anger growls and friendly yelps with pictures of dogs with threatening or welcoming body language, according to a study published in Developmental Psychology.

Previous research from the same laboratory at Brigham Young University has shown that infants can also spot mood changes in Beethoven’s music.

Some newborn development experts believe that they do not understand the link between the images of objects and the name of the object. (The association of the image of an apple and the word “apple”) before 1 year old.

But a study by the University of Pennsylvania found that 6-month-old babies have this ability. Well before they can say the words themselves.

The authors of the survey showed 6- to 9-month-olds images of foods and parts of the body, while their parents gave them simple instructions (“Where is the nose?”).

The researchers found that babies looked more at the image of the named thing than any other model. Indicating that they knew the meaning of the word.

The authors of the study claim that this is one more proof of the benefit of talking to your baby.

No wonder the phrase “It’s not fair!” is the favorite complaint of children.

Babies learn equality as early as 15 months of age, according to research results from the University of Washington published last year.

The scientists showed the children videos in which milk or biscuits were distributed evenly. Sometimes equally between two people.

Children paid more attention when the distribution was uneven. Indicating that they could say there was a difference and were surprised.

Interestingly, children most susceptible to inequity in the allocation of food were also more likely to show signs of altruism (by sharing their toys), in a later study.

Who could have foreseen this, but 8-month-old children like that bad things happen to wicked people.

Last year, researchers at the University of British Columbia presented puppets with different puzzles in which creatures acted well or badly toward other characters.

Then the babies watched creatures that gave toys to these “good” or “bad” puppets or who took them out of the toys.

Children preferred puppets that mistreated deviant puppets rather than those that treated different creatures.

The authors of the study believe that this can be a precursor to certain social behaviors later in life, such as reporting the severe strokes of another child.

One would think that children only want to have and receive. But a study published earlier this year found that toddlers are happier when they give.

The researchers gave Goldfish minis crackers to a group of toddlers and asked them to give them to a puppet. Then, the little ones received an extra treat to give to the puppet (so that they can keep one and give one).

When the researchers filmed the behavior of toddlers to assess their joy. They found that children were happier when they gave up the treat that belonged to them rather than the one given to them in addition to the puppet.

You want your baby to learn to share, eat their vegetables and have a good nap?

Surround him with well-bred friends, according to a study published in 2012 in the journal Cell Biology.

The researchers found that a two-year-old child was more likely to mimic a behavior if three of their peers did so rather than one.

This is a sign that even young children may succumb to peer pressure.

The Brain of Babies Develops Enormously When Children Play Music

You have probably heard of some link between music and IQ (recent research has even found a link between playing an instrument in childhood and a reduced risk of dementia later in life).

Recently, a Canadian study suggested that even young babies have an advantage in making music.

1-year-olds who attended interactive music classes (making hand movements to accompany individual pieces and “playing” percussion instruments). Had better communication skills (including pointing fingers at items and waving good-bye. And were less destabilized in an unfamiliar environment.) Than were babies from a less active class. Where they only played with various toys. And listened to music on in the background.

We hope this post on babies are smarter than you thought was helpful and that it benefits you and your family. If so please consider sharing with your family and friends on social media.

If you are interested in helping to start your toddlers to read check out our recommendation to get your toddler started reading here. 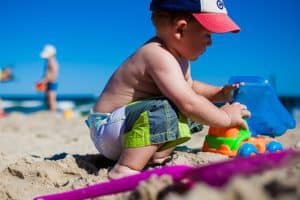 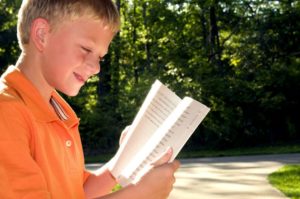 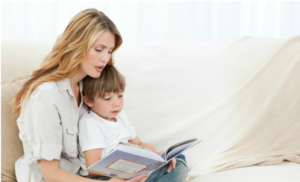 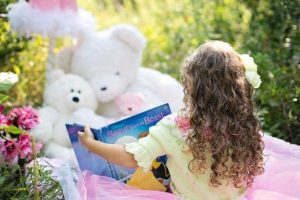 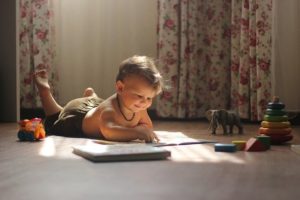 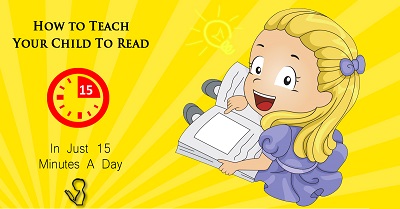